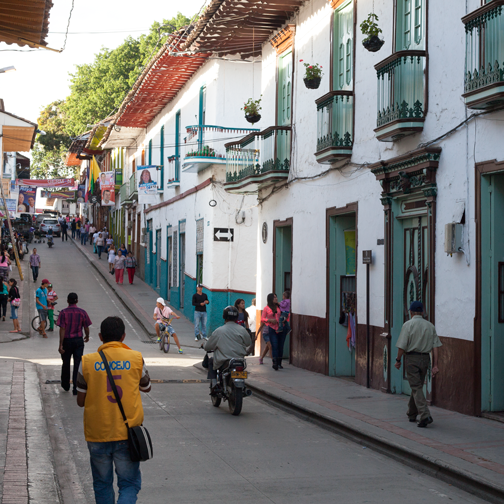 Salamina is a beautiful little colonial town in the coffee-growing region of Colombia. Unlike other colonial towns, such as Salento, Salamina hasn’t quite been discovered. This was apparent to my friends and I as soon as we got off the bus and started walking down the busy main street.

On a Saturday afternoon Salamina was filled with families pushing strollers and old men with white hats and traditional ponchos thrown over one shoulder. Instead of clusters of tourists, there were locals hanging outside their doors and chatting to their neighbors from their balconies.

There were no shops along the main street with personalized mugs or ironic beer bottle openers. Salamina was a slice of everyday life- from the guy with a microphone promoting an upcoming election, to the antique trucks still in rotation, to the vendors with metal display cases (of a color I’d affectionately named Soviet mint) who patiently waited by the curb with their carefully arranged lollipops, gum, and chocolate. 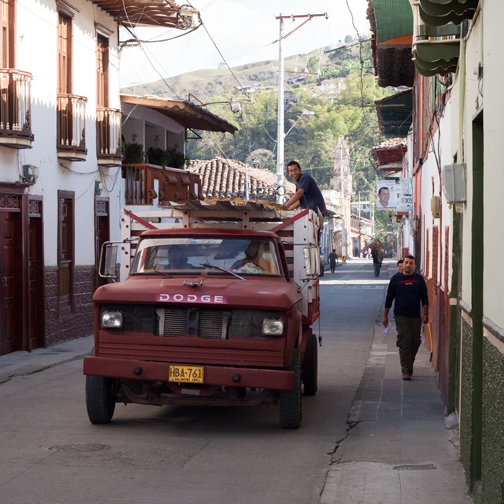 Culturally, the food in Salamina and Manizales is similar, but I did try a regional specialty called masamora. It’s a corn-based drink that has the consistency of gravy and chunks of cooked corn at the bottom.

The masamora was also served with a cube of sugary cube of bocadillo which was meant to be mixed into the drink. I ate them separately though and maybe that’s why I found the flavor to be a bit bland. While the drink wasn’t terrible, it was a bit too wacky for me. I don’t think I would recommend it. 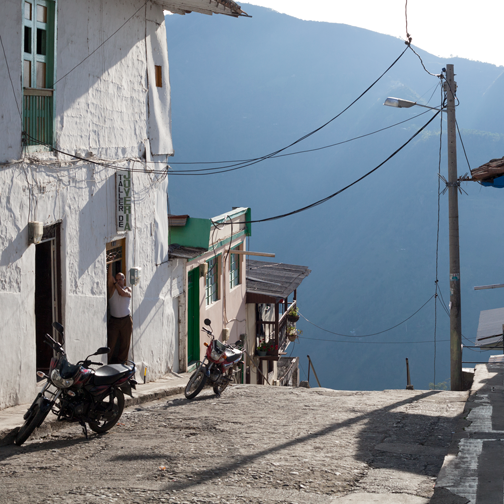 After lunch we strolled through the town taking photos. Because the heart of the city rests on top of a mountain, there are streets that look like they just drop off into the blue sky and valley below. 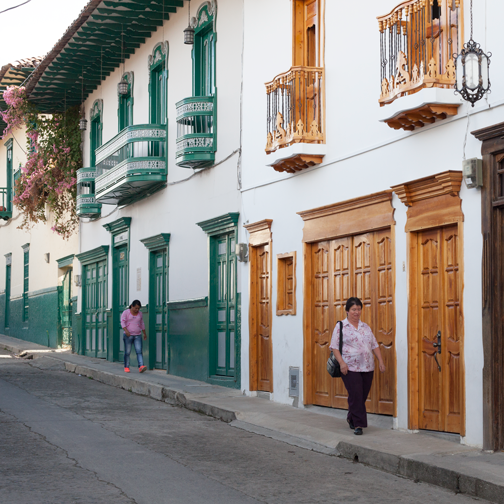 I also fell in love with the architecture. The large, sturdy structures were balanced by the delicate woodwork adorning the windows, doors, and balconies. Every now and then an open door offered a glimpse of a cool, dark hall and the promise of a bright courtyard at the end. 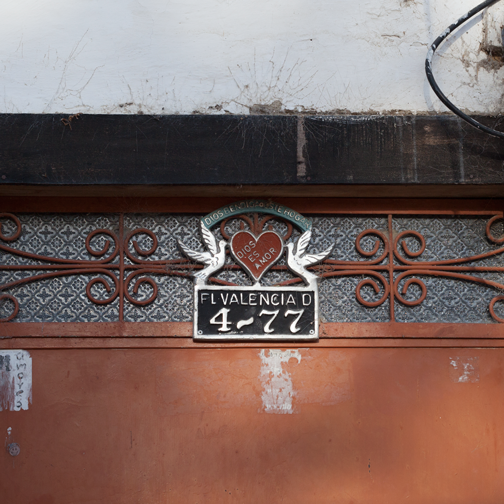 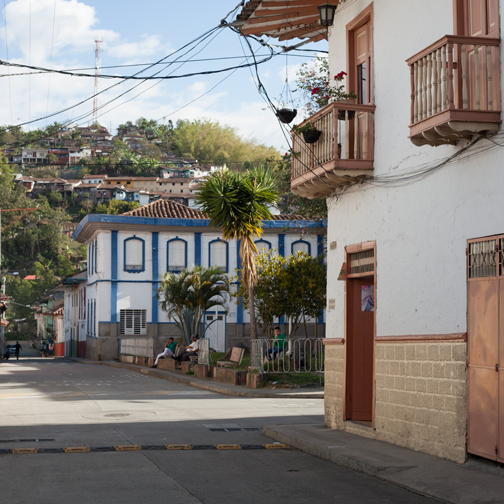 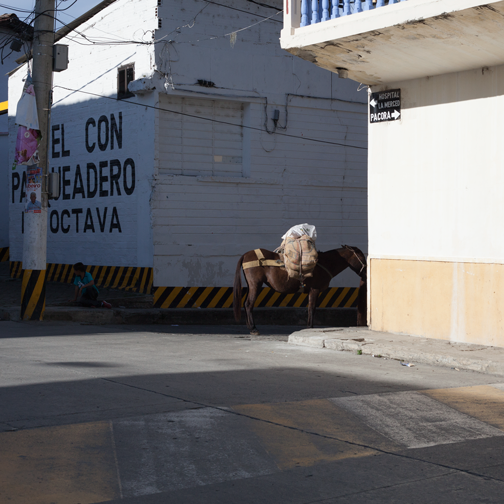 It didn’t take long to notice that Salamina truly was a working coffee town. When we stopped for ice cream, I noticed a man on the other side of the road who was loading up his horses. His son played on the light post until the horses were ready and then they set off down the quiet street, the sound of clicking horseshoes trailing after them. 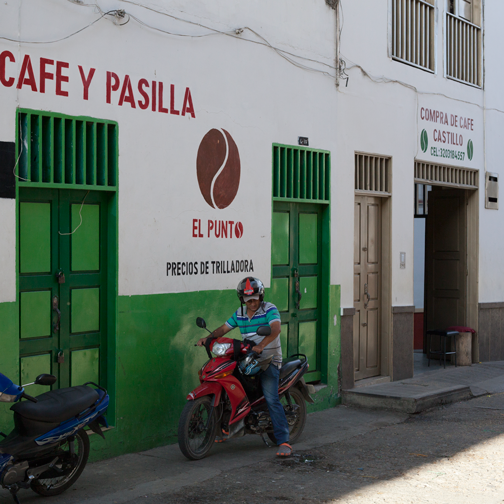 A few blocks further we passed the storefronts where growers sold their dried coffee beans. Large scales sat in the middle of a concrete floor and coarse brown sacks were neatly stacked to the side. There was a faint smell of hay in the air. 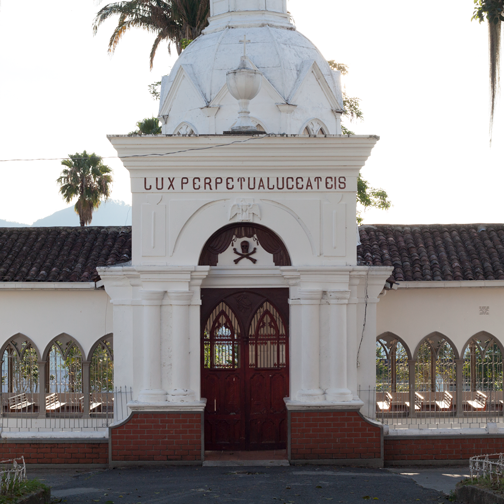 The last bus back into Manizales left at 6pm, so we decided to visit the cemetery before we left. It was only a few blocks down from the main square and on the edge of the mountain. Across from the gates were massive trees laden with moss. 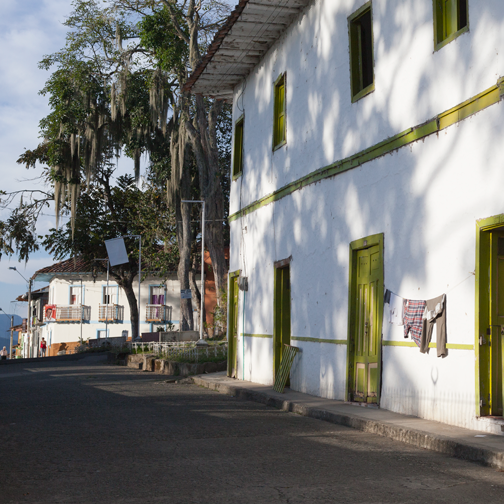 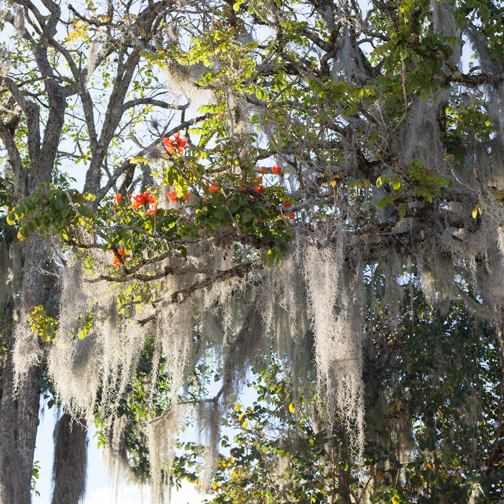 Just outside the cemetery gates was an elderly woman resting in a white plastic lawn chair. The only thing she had in her hands was a piece of string that trailed along the sidewalk and eventually terminated around the neck of a sleeping grey cat. 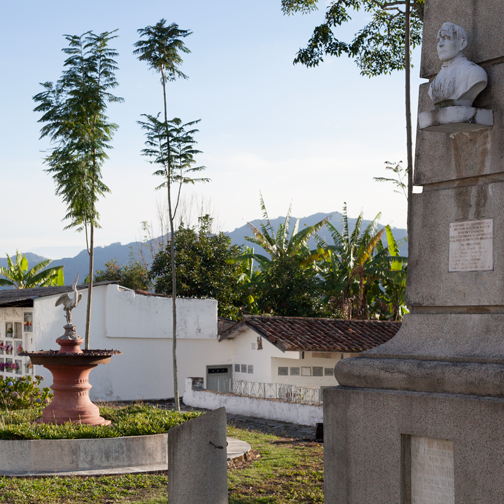 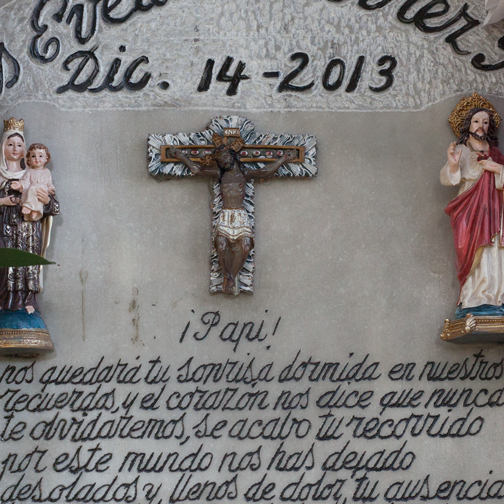 The cemetery was small and empty. While we were strolling through, I heard the sound of a metal gate closing and realized we were being locked in. Barret, Andrea, and I ran over to the gate and found the cemetery keeper and his little daughter on the other side. He unlocked the gate and apologized for not seeing us. Then he asked us if we were enjoying Salamina.

The sun was setting and unfortunately we had to get back to the bus station. While it is possible to make a day trip to Salamina from Manizales, I realized it is best to spend the night. Having the extra day would have also been a nice way to break up the six-hour roundtrip bus ride.

With a second day in town it is possible to tour a coffee finca or even the production of panela (a traditional non-alcoholic drink made from sugar cane). Since going to Salamina, I’ve also gotten a tip on a beautiful old B&B named Casa Carola that recently opened. 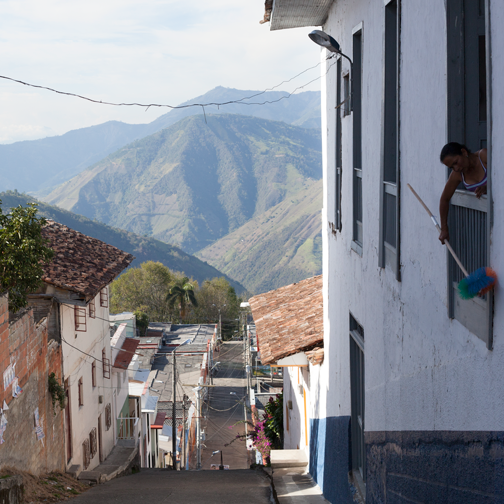 There is so much to see in Colombia that I don’t usually like to revisit places, but Salamina is charming and I don’t feel that my four-hour meander did the town justice. I will definitely be back and next time I am staying the night.