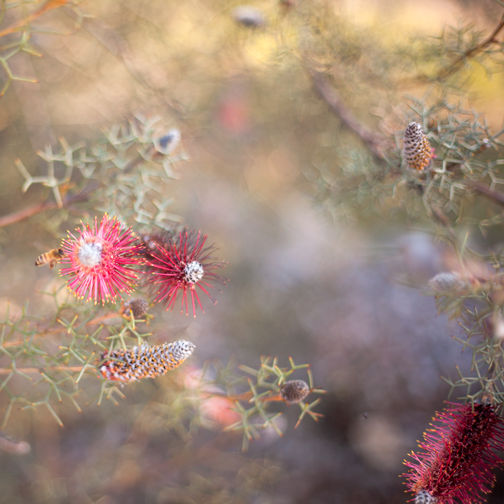 In 1992 anything I needed to know could be found in my set of World Book Encyclopedias. In the pre-internet days, my encyclopedias were a carefully curated fountain of knowledge that my parents didn’t need to monitor. Naughty buzzwords like ‘penis’ only ended in disappointment once redirected to the ironically sterile ‘reproductive system.’

Sometimes my dad would use the encyclopedias to create spontaneous educational lessons. There was something about the sight of 21 gilded volumes sitting on a shelf that tickled his fancy at the most inopportune time.

“Stephanie, what is unique about the Liberty Bell?” My dad would ask, clasping the black hardbound cover in his hands.

“I don’t… know.” I replied. It was evening and I was snuggled under a blanket in the downstairs lounge. My peripheral vision was glued to the Sesame Street movie flashing in front of me.

“Think about what I read. How is it different from a new bell?”

“Stop watching that TV! Here- give me the remote!” 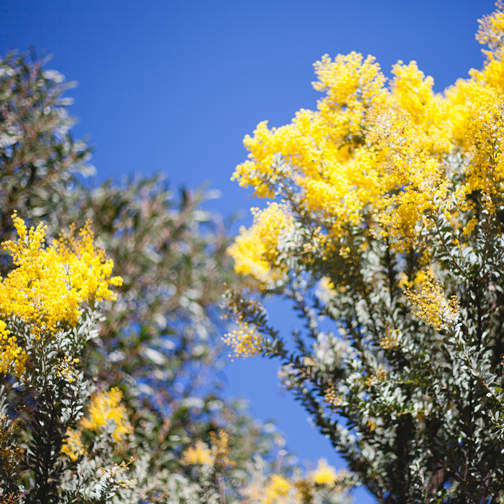 Other times my mom used the encyclopedias to segue into topics such as plagiarism. This usually happened when I was writing school projects. I was completely nonplussed at the idea of getting in trouble for doing homework.

“Well,” my mom explained, “plagiarism means you can’t just write everything you see in the book.” I thought maybe she meant all of my sentences just had to be shorter than the ones in the book.

If I could go anywhere I would go to australia. This is the australian flag. I want to see soom australian animals like the salt water crocodile, a dingo, a koala. a Tiger Quail, a wombat, a cuscus and some plats like the ghost gum.

Looking back at my second grade Australia report, I definitely had my World Book Volume A at my side. Aside from ride an ostrich, (blame my South African mom for this erroneous inclusion) my Australian flora list read like a data table of native plant species. 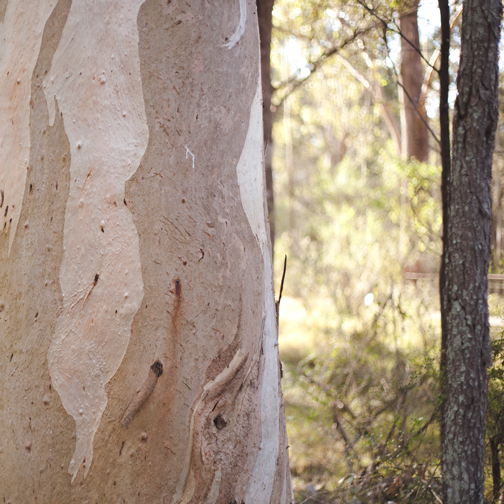 They were the kind of plants that not even botanists get excited about; I know this because I went to the Australian Botanical Garden to find them. Of all the trees and bushes on my list, only the forest red gum was apparently important enough for a large sign. 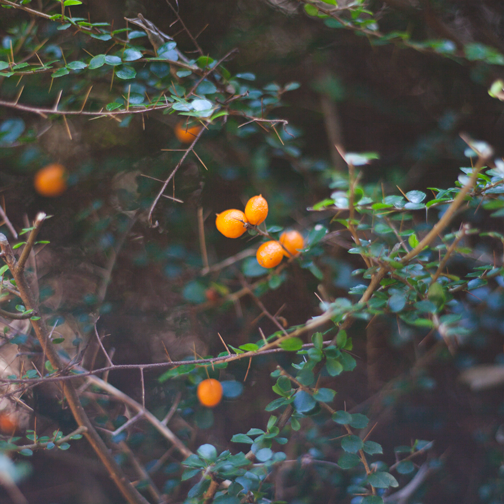 The Fruit Loop was one of the walks at the Australian Botanic Garden which contained a lot of interesting fruiting plants that definitely were too exciting for my seven-year-old self. The orange thorn bush had berries like miniature oranges. Unlike their namesake, the sweetness of the fruit and the bitterness of the rind were inseparable. After eating a few of them, the back of my throat was as dry as a cotton swab. 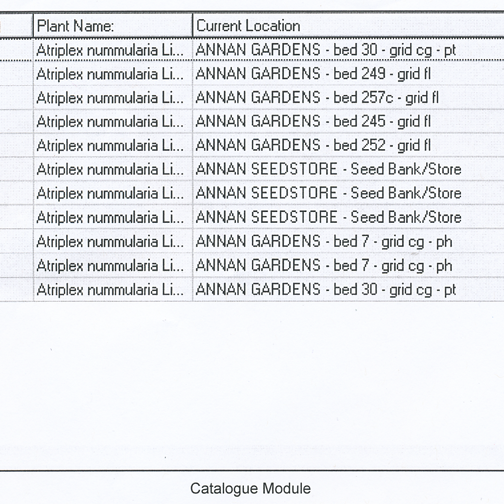 The old man saltbush was the hardest one to find. I enlisted the help of both the nursery volunteer and the visitor center to find the location of the elusive plant. The center’s computer eventually prevailed and I was led to a flower bed on the outskirts of an inflatable jump house and a kid’s birthday party. A metal dog tag clasped around one of its stems identified the plant by its scientific name. 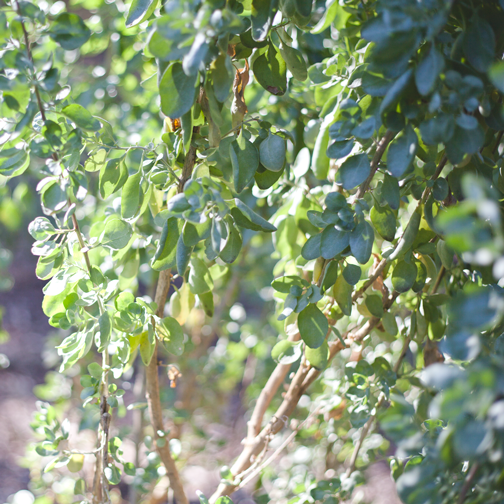 I found a Grevillea striata grafted onto a Grevillea robusta, which was also on my list, so that kind of counted as two trees. 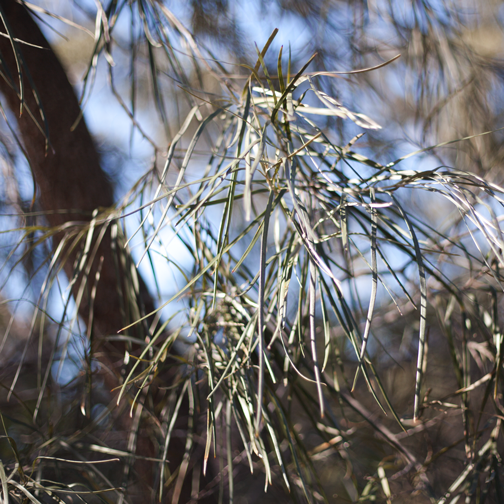 The ghost gum and the snow gum were both in the park, but they just weren’t labeled. As this was a scientific journey, I was embarrassed that I couldn’t tell these two apart from each other nor from the red gums. I took photos of pretty flowers instead. 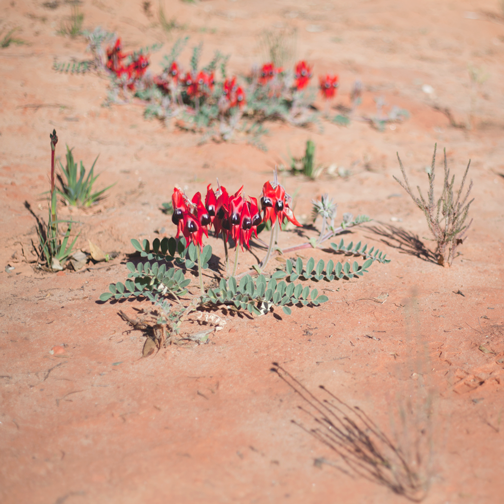 I know for a fact that the bonya pine grows on top of one of the tallest hills in the park, however I only learned this after missing the turn and riding my bike down the steep hill. A part of me wanted to traipse back up, but the other part just couldn’t be bothered. Barret sided with the lazier part of me.

The only plant I didn’t bother looking for was the karriatuarra jarrah. It doesn’t exist on Google, so I didn’t have a hope in hell of finding it at the botanic garden.

At the end of the day, I might make a terrible botanist but I will eventually see this list through. My second grade teacher would be so proud.

How to get to the Australian Botanic Garden: Narellan Road, Mt Annan NSW 2567